The agenda of the first CSA Media Talk is dedicated  to the stake of regulating social networks such as Facebook and Twitter as regards hate content.

“CSA Media Talks”, is a 100% digital project. A space for discussion to trigger debates on tomorrows’ stakes as regards media regulation.

School Cyberstalking, homophobic statements, outpouring of hatred…Social networks and other online content sharing platforms (Facebook, Twitter, You Tube, etc.) are too often at the epicentre of controversies. Between respecting freedom of expression and protecting other citizens’ rights through adapted regulation as an acknowledged necessity, what is the appropriate level of platforms’ liability regime given their role and weight in society ?

Do the current European legal framework and the self-regulatory measures already put in place by the  social networks (moderation, reporting procedures, etc) allow to efficiently fight against the illegal content phenomenon?

On this issue, the CSA.Be is providing its own opinion: the Authority made a recent submission in a public Guidance note. Other initiatives have been taken in Germany and in France notably and there are ongoing reflections at European Union level, including in the public consultation on the Digital Services Act package that the European Commission launched a few weeks ago.

Through this first “CSA Media Talks”, the CSA.Be is providing you with a critical overview of the current situation on this issue. This event will gather several below mentioned guest speakers who will put the spotlight on some tangible paths which can be considered today for fighting illegal content on the internet. Presentations will be made either in English or in French.

The French experience – the Avia law, the CSA responsibilities – and the ERGA perspective

The German experience :  the NetzDG law, enforcement, observations and evolutions

The CSA.be initiative as regards the regulation of online content sharing platforms 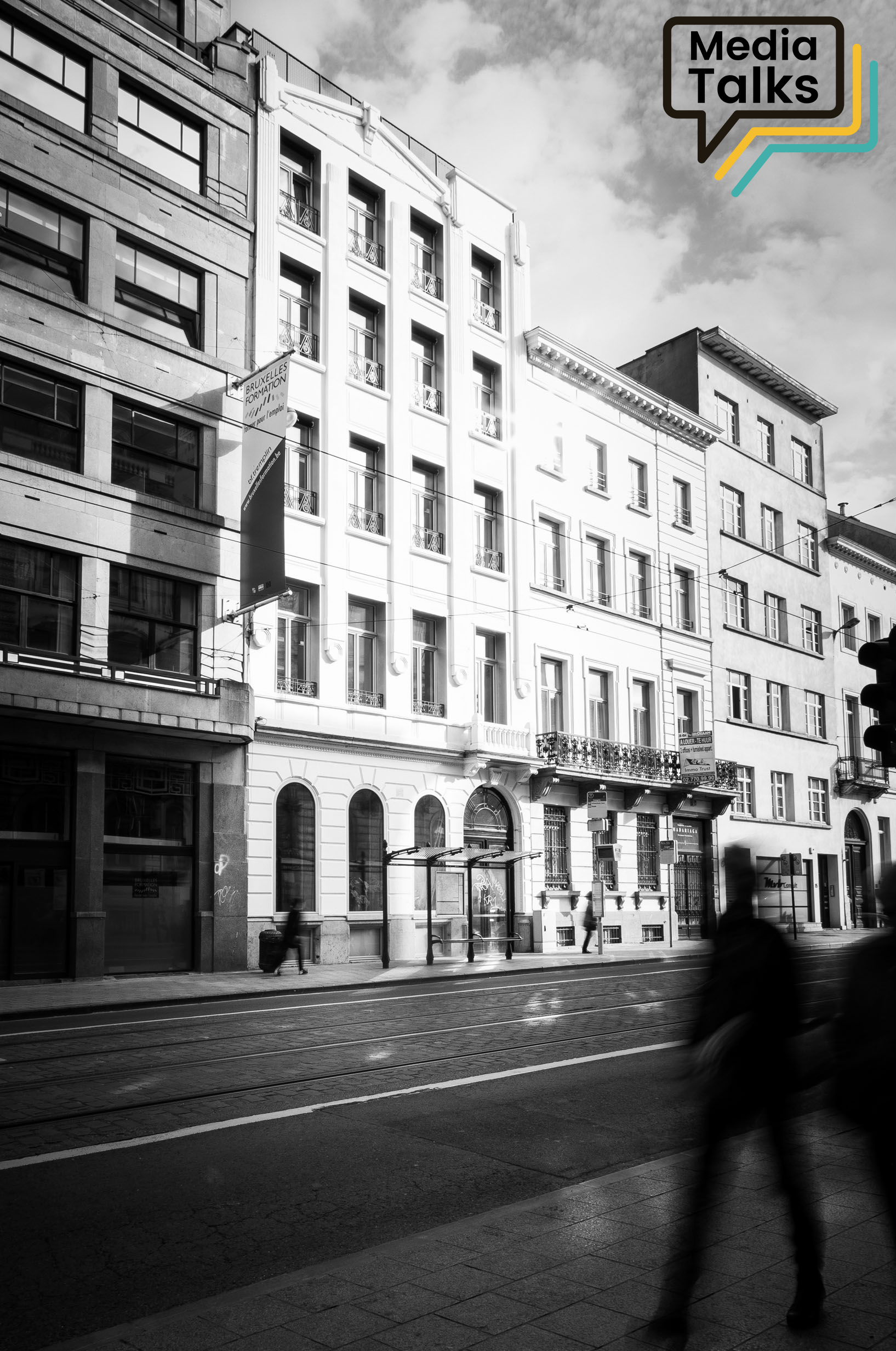 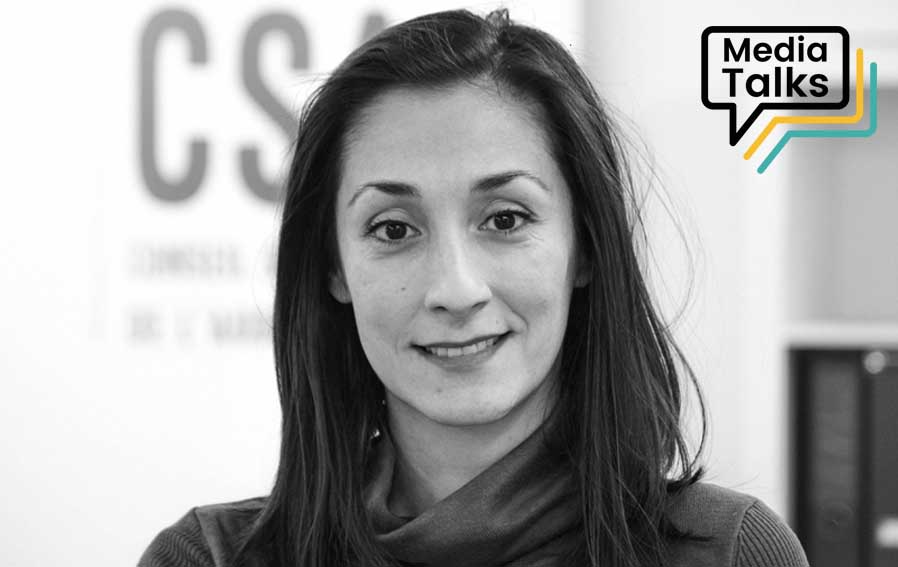 Vice-chair of the Belgian CSA 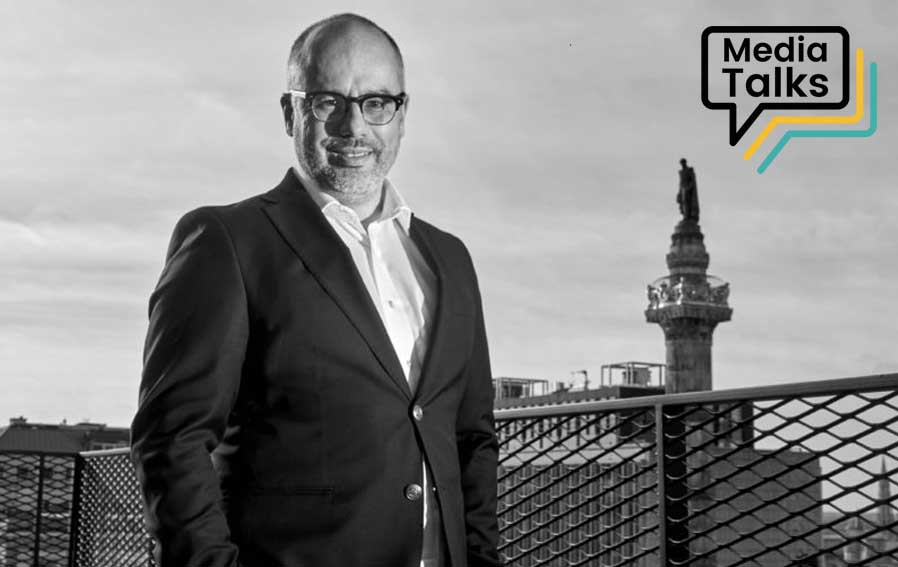 President of the Belgian CSA and Vice-chair ERGA 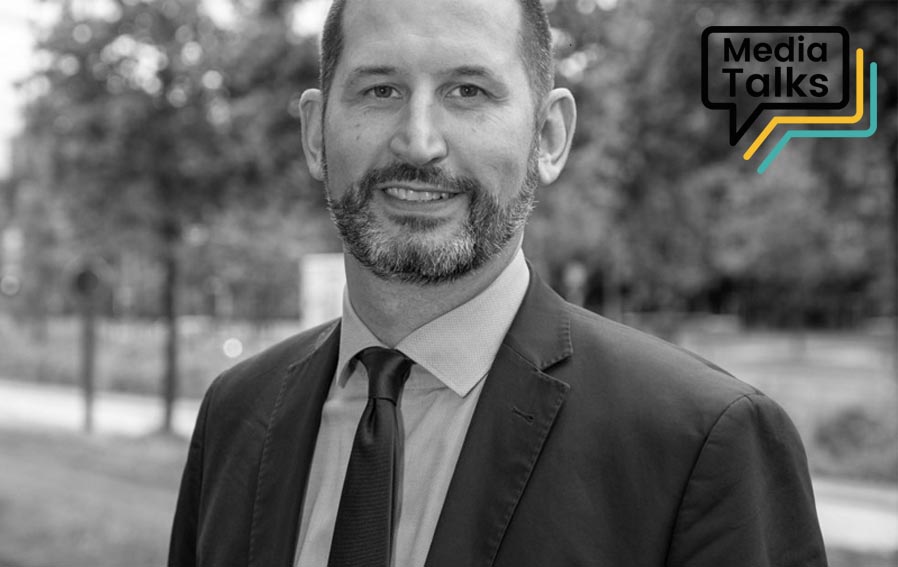 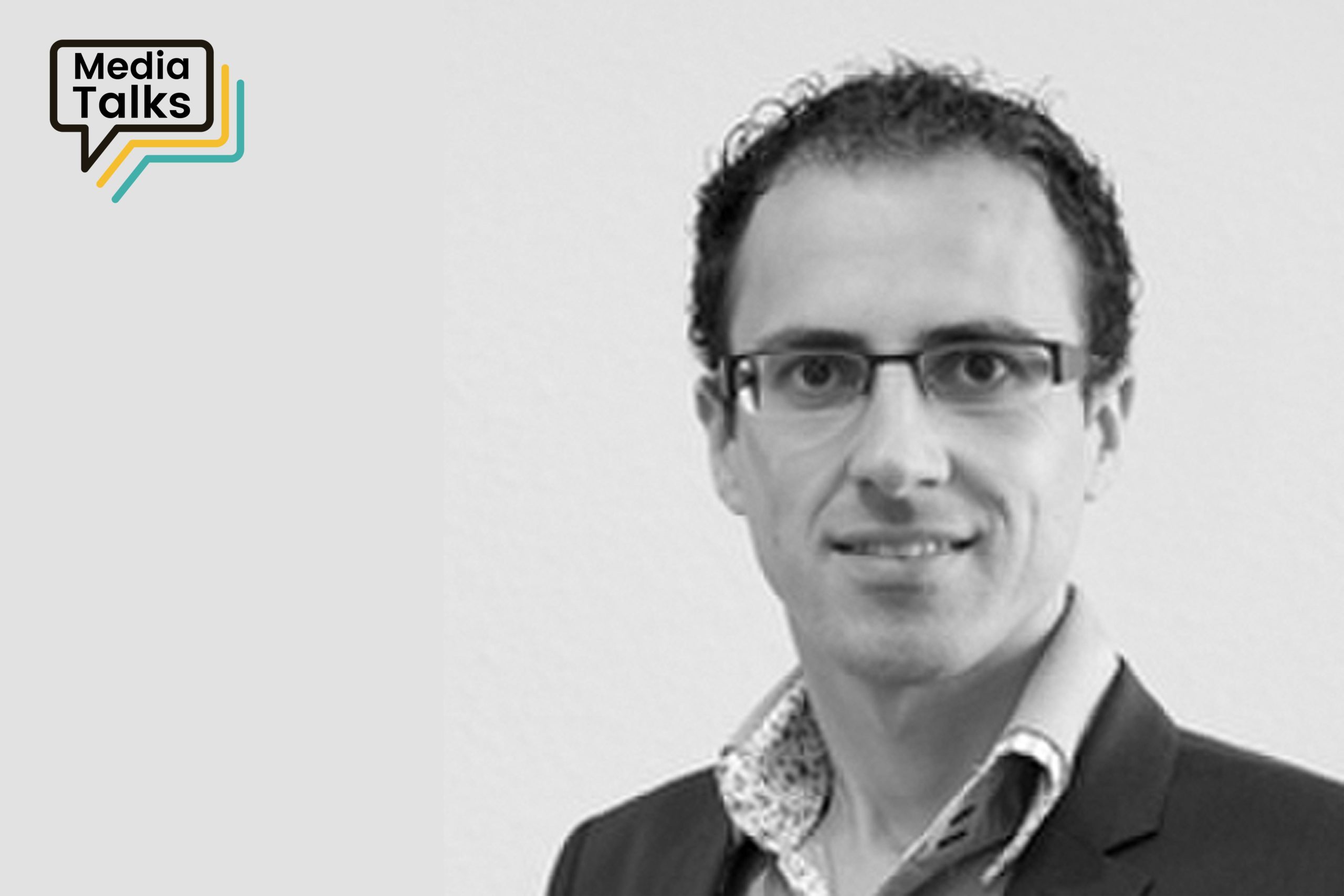 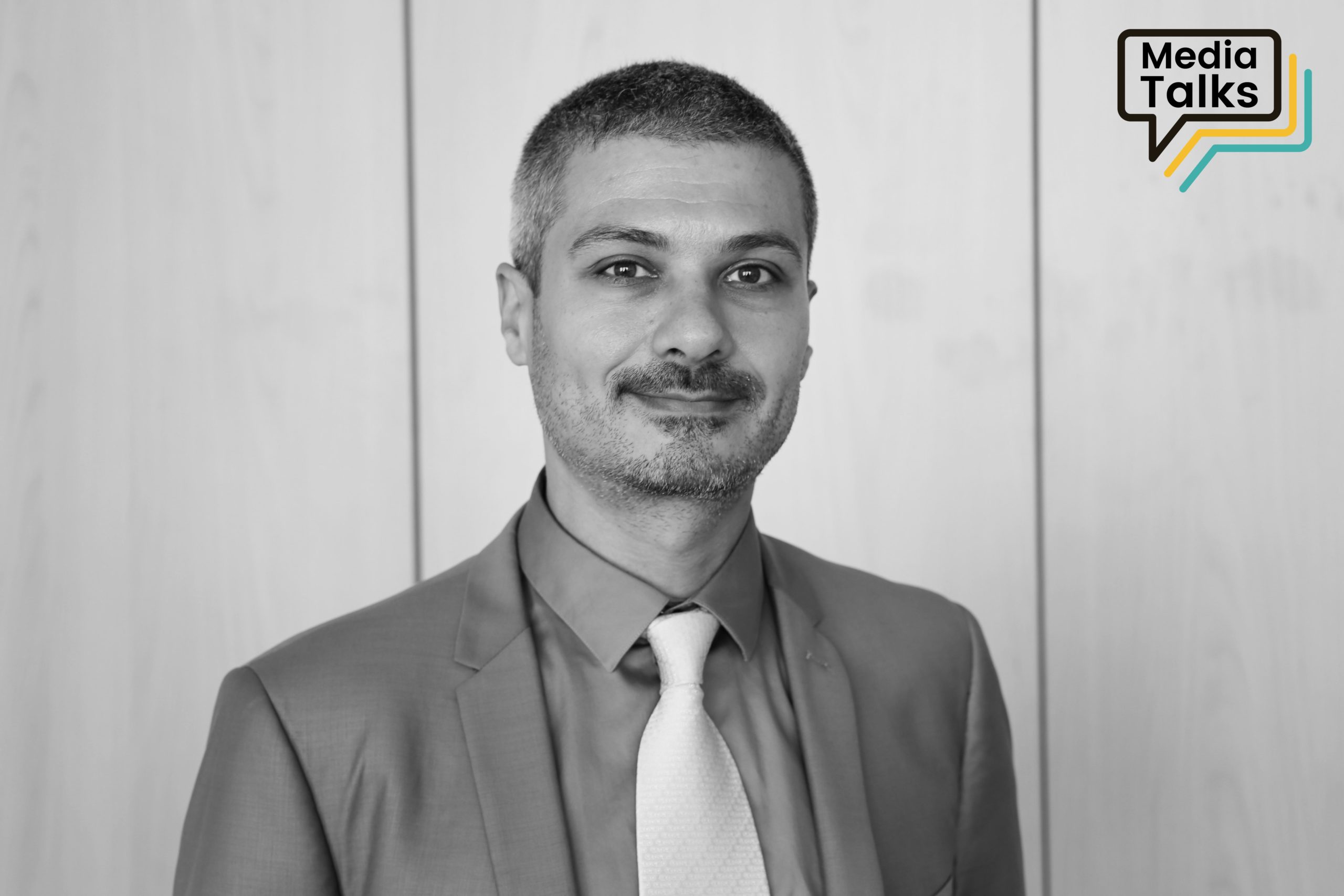 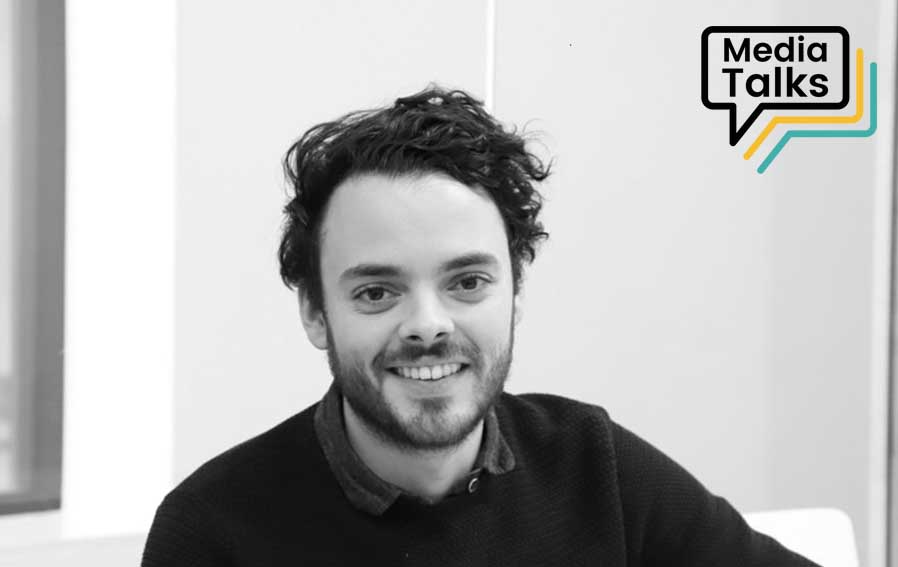 Head of Unit Networks & Distribution of the Belgian CSA 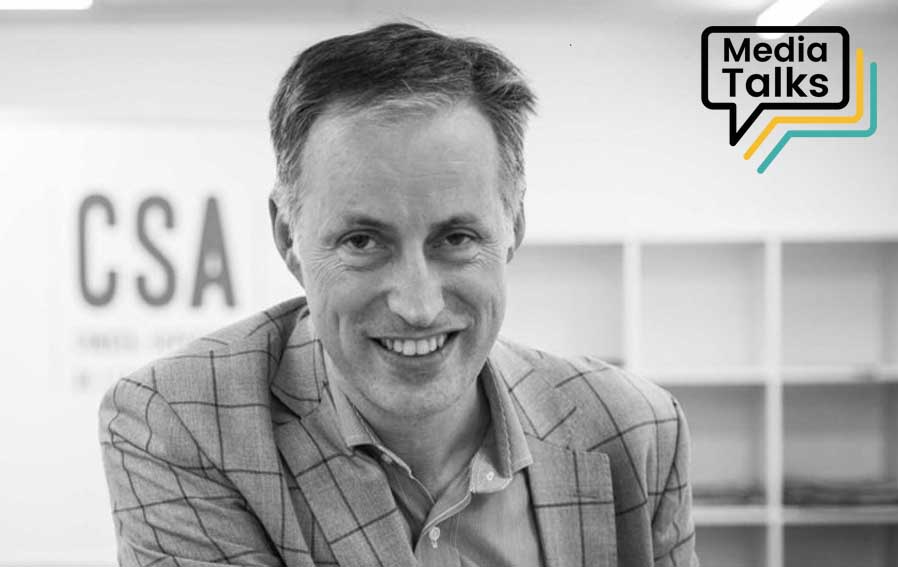 Director of European Affairs of the Belgian CSA 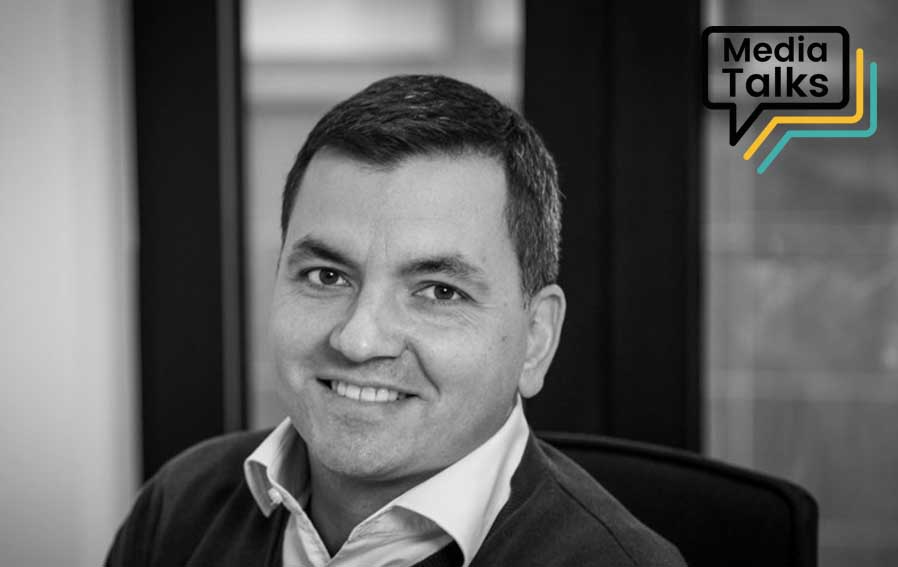